Even when your reps get a conversation started, prospects are prone to ghosting. After prospects reply to the rep’s initial email, only about half will respond again. So how do you re engage? 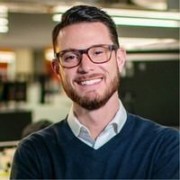 This article is part of our Outreach on Outreach content series, in which we showcase our own revenue team’s use of the Outreach Sales Engagement Platform to help you drive success at your own company. We share workflows and strategies, backed by original research and data from the results of our own experiments and customer base.

As a sales leader, your prospects mean everything to you.

Your SDRs are the tenth sales rep they’ve spoken to that week.

Even when your reps get a conversation started, prospects are prone to ghosting. After prospects reply to the rep’s initial email, only about half will respond again. The rest get distracted, bored, or busy — ultimately leaving your reps hanging.

So how do you re engage?

What separates the great sales reps from the merely good ones is more than just a silver tongue or a great network. The real difference-maker is discipline.

It’s following up with prospects two, three, four (or more) times after they go quiet.

It’s chasing after buyers even when you think they’re lost.

It’s doing that for every single deal you work.

What would you say if we could automate that for your reps? Pretty great, right?

In my experience, only the top 10% of reps are able to maintain the discipline required to stay on top of their inbox traffic. When you dig into the numbers, it’s clear to see why.

Say an SDR sends 100 emails and gets 20 responses. Eight of those are OOO and 12 are actual replies. Your rep types out a quick response to each of the 12 prospects.

Now they have 12 conversations to follow up with. That means sending nudge emails, phone calls, and LinkedIn messages.

And that’s the follow-ups from one day.

The next, they have a new set of 12 follow-ups on top of their existing ones. And 12 the day after that. Their pile of follow-ups gets taller and taller — until it’s unmanageable.

At that point, they can’t mentally keep track of what to do or who to do it with. It's like your reps are spinning plates. They’ve got to keep a bunch spinning while they’re putting up new ones. Inevitably, their plates will start to fall.

That’s where Follow-up Sequences (FUPs) come in. These are automated sequences that fire until you receive a response. They make every rep as disciplined and effective as the top 10% I mentioned.

I recently helped our enterprise team land a demo with one of our key accounts by introducing our rep to an exec in their C-suite. After wrapping up the demo, I wrote their CRO a summary email with our next steps.

A couple years ago, I’d have checked back every few days, waiting to see if she’d replied.

But now, I optimize my team (and hers) with a FUP.

If she hasn’t replied in three days, Outreach sends her a quick nudge by email. If she’s still dark after a couple more days, I get a reminder to phone her. If I still haven’t heard from her after a week, Outreach fires off a final automated email.

Here’s the important part: It’ll also set me a task saying, “You’ve followed up five times with no response. What do you want to do next?” I get to make a conscious decision how to proceed, rather than being at the mercy of my memory.

FUPs leverage automation to eliminate low-value tasks and simplify manual follow-up steps. Our sales reps can follow up on every single email like a superstar — and it costs them nothing.

Every single FUP has the same goal: Get the buyer talking again. But the context of your conversation changes and that means your sequence has to change, too.

Here are the three FUPs I see our reps using most often.

Say an SDR sends off a prospecting email, and the buyer responds with something half-interested like, “Let’s learn more. Send me some times to talk.” It’s a reply, and that’s great, but it’s lukewarm at best.

If the SDR sends across some open meeting slots, there’s a good chance the buyer is going to get distracted, bored, or busy and ignore the email.

Our SDRs use this FUP whenever they need an early-stage prospect to complete an agreed-upon next step.

All the rep has to do is wait for the task to appear in their Outreach queue and send it off. It frees up their memory and bandwidth to focus attention on higher-value activities.

At the other end of the spectrum are high-touch, high-value accounts. With these deals, you’re not using the same high-volume FUPs. Everything is more considered and personal.

A couple of weeks ago, Hank Wells, one of our Directors of Sales, met with a large investment management company. After the call, he followed up with next steps and added the prospect to our high-value FUP.

The sequence is much shorter at just six steps. Each step is also a lot more flexible. Hank can go in and personalize the email as he needs to.

For example, with the investment company deal, he offered to send over some content. So when the FUP email popped up in his queue, he dropped in a few article links and hit send.

The other game-changing application is in referral selling.

Quick recap on referral selling: You leverage existing relationships in and around your business to generate conversations within your target accounts. Say our CFO Melissa Fisher knows the CFO at Acme Corp. If she makes a quick introduction, we suddenly have access to their C-suite.

But referral selling relies on Melissa’s contact picking up her email and responding to it. If you remember the stat from earlier, that’s not always a given.

And Melissa isn’t going to sit there manually typing out follow-ups. She’s busy. She’s got numbers to crunch.

That’s where FUPs come in again.

Instead of saying, “Hey Melissa, can you send this email to the CFO at Acme Corp and make sure she replies?”, we’re giving her a pre-written, pre-scheduled sequence.

She only needs to hit send and Outreach automatically sends her email and a follow-up from the rep.

It costs Melissa a couple of minutes and it wins us an awesome executive sponsor — that’s a great trade-off.

Automated but not automatic

When we tell our customers about follow-up sequences, there’s a common objection: What if a prospect texts me and the automated email still goes out? Won’t that derail the conversation?

Depending on the relationship you have with your prospects, that’s certainly a concern. But it’s not insurmountable.

Hank Wells was reluctant to try FUPs. He dealt with large clients, had strong personal relationships with the buyers, and communicated through a wide range of different channels. So he had the same worry: That a prospect would text him and he’d send them an automated email.

Wanna know what he did?

He toggled each FUP step to manual.

Now, instead of his emails firing automatically, they sit in his queue. When a FUP email for Wonka Industries pops up, he thinks, “Have I heard from my buyer there?” If he hasn’t, he sends the email. And if he has heard from them, he cancels the FUP.

It lets him tap into the power of FUPs without worrying about whether or not an automated email will make for an awkward next conversation.

Stay tuned for next week’s Outreach on Outreach where we’ll learn how the next generation of sales managers is using sentiment to supercharge their objection handling coaching. 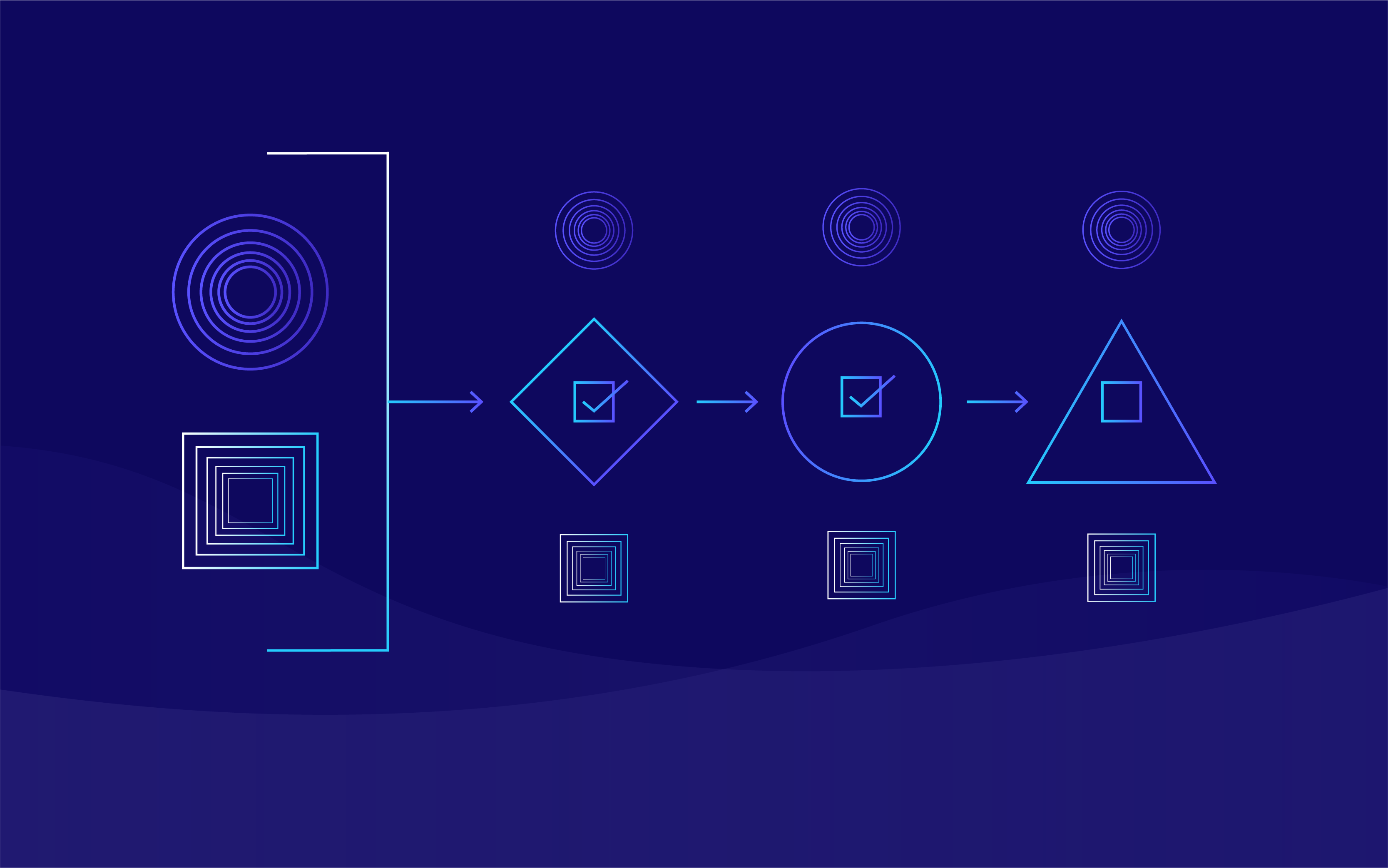 Helping buyers buy, on their terms, increases buyer satisfaction and helps increase the predictability of a seller's pipeline. Learn how our investment in Success Plans is bringing these outcomes to our customers. 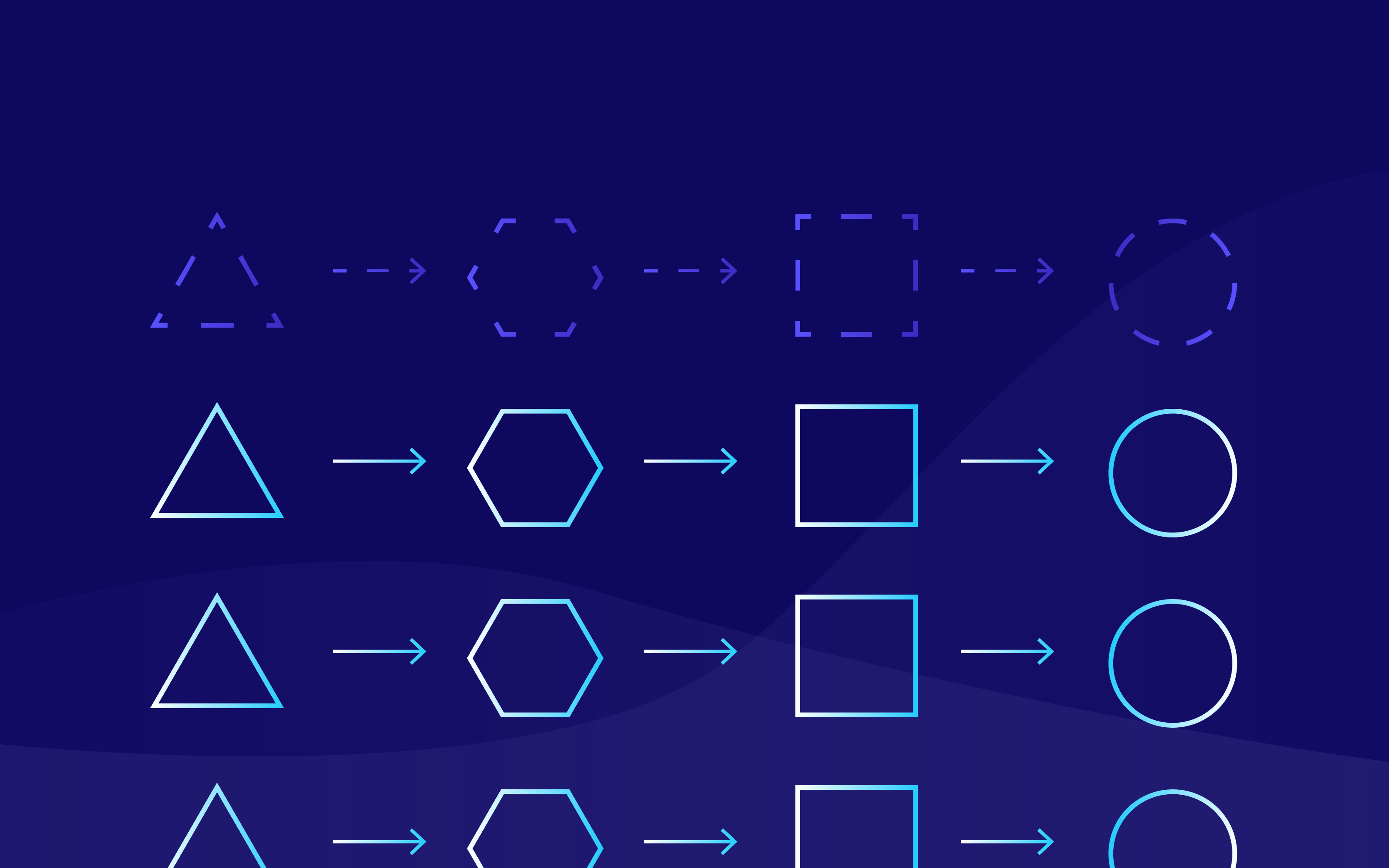 Learn how we used a repeatable content process to achieve a 98% PSAT Score! 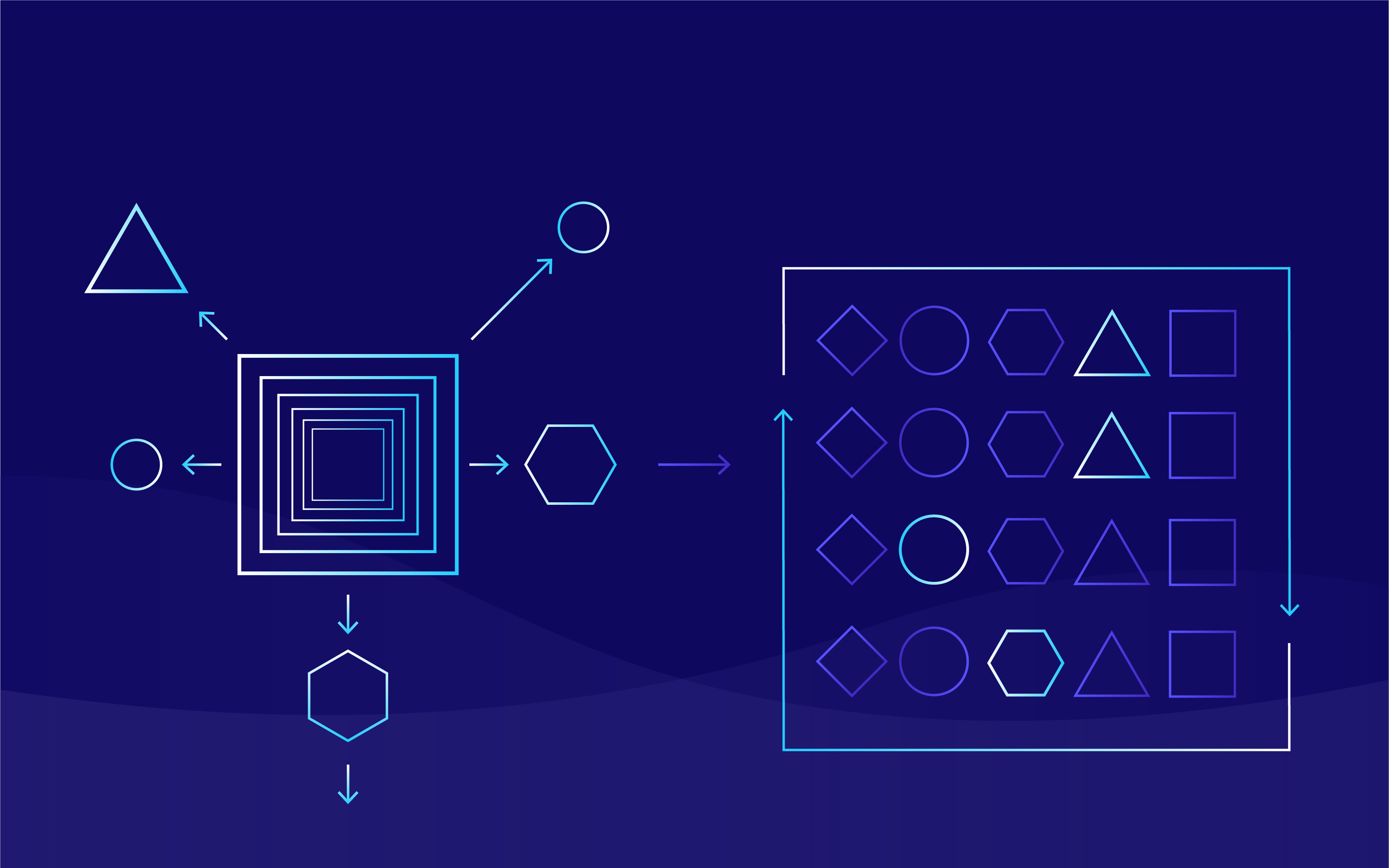 You Know They Aren’t Right and You Run Them Anyway 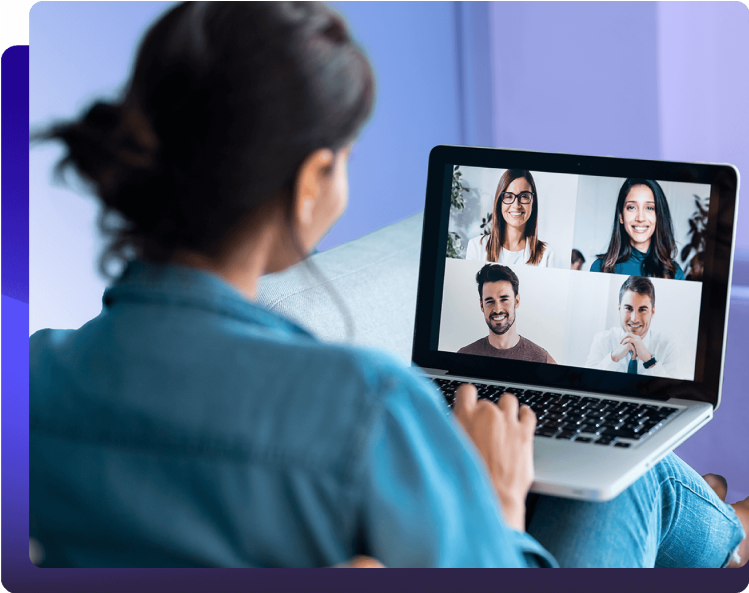 Get a Live Demo