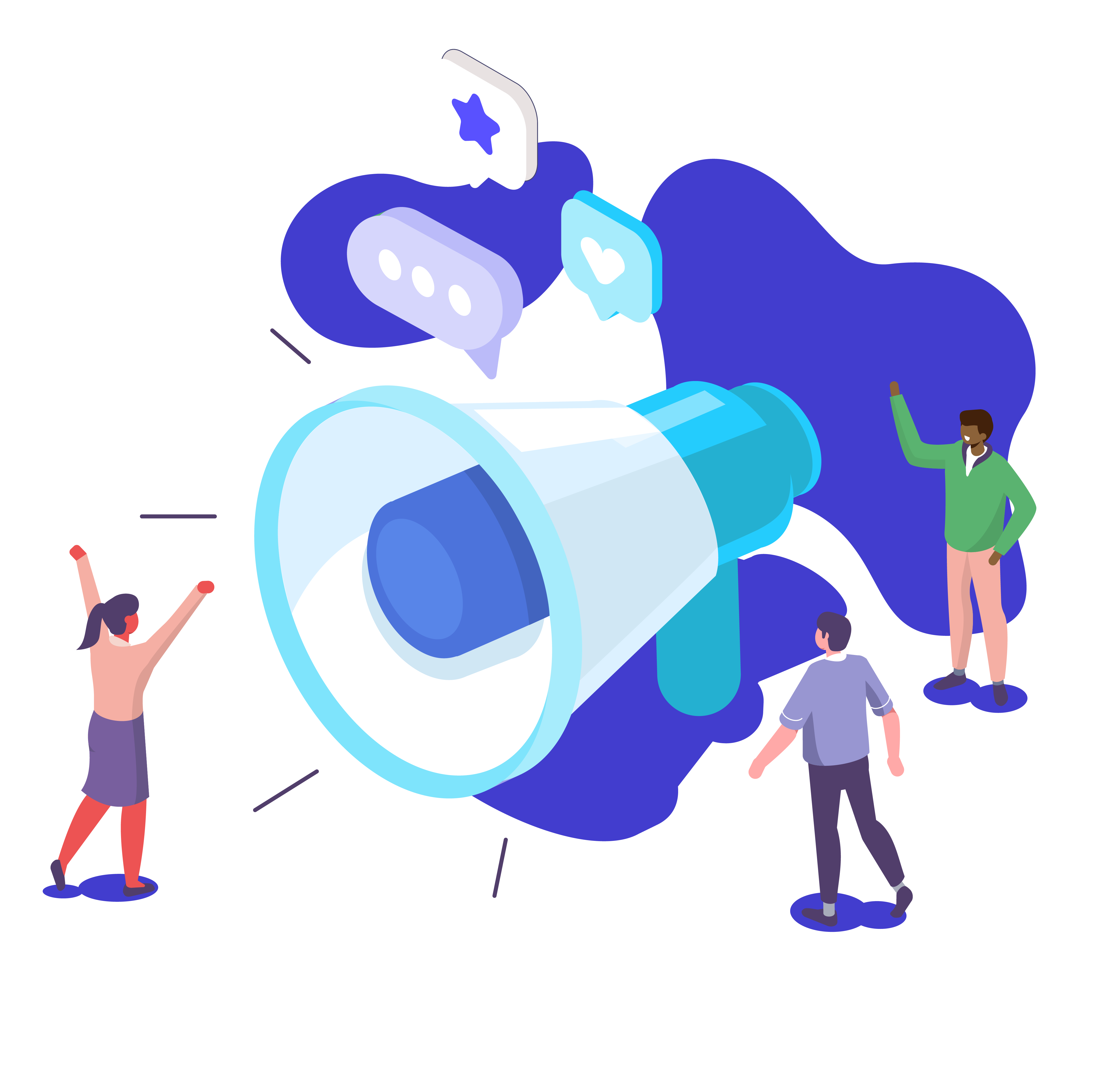 Your customers are facing the same frustrations, which means missed numbers across the board.

Is there a certain point where your team can make up for lost time and revenue?

As it turns out, yes.

No news is bad news

The Outreach data science team analyzed interactions with more than 12 million prospects from June 2019 to August 2020. This timeframe covered 7.2 million prospects before COVID-19 became widespread in the United States and 4.8 million afterward.

Based on our research, we found the most successful reps are those who engage with buyers within a few days. After two days of buyer silence (from the first touchpoint), the expected conversion rate drops 3x. The longer prospects are silent, the less likely they are to convert from a lead to an opportunity.

In fact, the data indicates sales reps only have 14 days to engage a new prospect before they see diminishing returns from their outreach efforts.

We’ve always known it’s critical to follow up on leads as soon as possible. And now we know for sure that the window to reach interested buyers is extremely short.

If a prospect doesn’t respond in the first 14 days, they’re probably not that into you.

A peek inside the 14-day window of opportunity

We found evidence that sales reps with the highest meeting conversion rates receive the fastest responses from buyers.

Buyer silence is a signal of buyer interest: If they don't engage with you quickly, they are unlikely to ever reply to you. To put this into perspective, we can only expect 0.8 percent of prospects who do not respond within one day to convert. For those who do not respond by day 7, that number drops to 0.4 percent. By day 14, it’s at 0.2 percent — which is only 1/10 of the responses you’d see on day 1.

Interestingly, this pattern has stayed consistent across job titles and departments throughout the COVID-19 selling period, even though top-of-funnel conversion rates have dropped 10-15 percent for both engaged and silent prospects.

After 14 days, a prospect’s chance of replying is very low.

How to handle buyer silence

Waiting too long to follow up with qualified prospects is the biggest mistake even the best sales reps make. Our data shows that the window of opportunity is smaller than most sales leaders realize.

But there’s hope. The reps with the highest conversion rates know to prioritize interested buyers first and take immediate action to reach them early in the buying cycle.

Through our research, we found the optimal number of touchpoints it takes to make an impact in the first 14 days. We also learned the correct cadence and timing you need to incorporate into your team’s sales engagement sequences. (Hint: It’s more frequent than you may expect.)

You want your team to do more of what works and retire what doesn’t. This new data gives you the perfect opportunity to test your engagement strategy with silent buyers — then course-correct as needed.

Download “The Secret to Breaking Buyer Silence in the Sales Cycle” to learn more about our research, and how you can apply it to your own team’s best practices.

There's tremendous pressure on salespeople to perform well — and on sales leaders to maximize their team’s productivity and improve sales outcomes. As a result, many leaders are looking for ways to tighten up their processes, increase team efficacy, and improve their company’s sales velocity.