A Navy SEAL Approach to Turning Your Reps Into Top Performers

Adapt to New and Challenging Situations the Navy SEAL Way 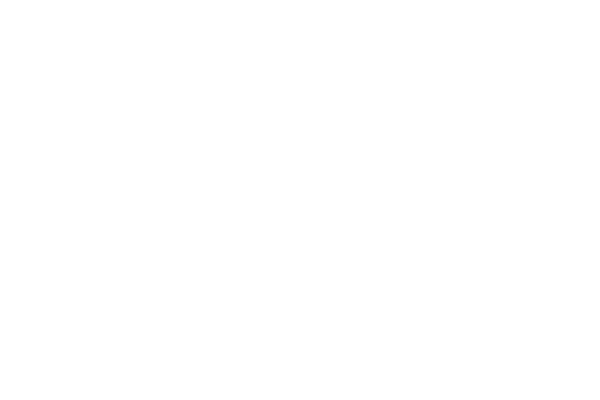 The Navy SEALs are the pinnacle of military might and effectiveness. Having survived some of the most rigorous and demanding training the United States armed forces can muster, they embody peak physical performance and mental toughness. SEALs have the ability to coalesce into a single entity, capable of breaking through any barrier, yet they’re still able to adapt to new and challenging situations. They’re deployed to hostile, brutal locales and tasked with seemingly impossible missions. And they get the job done.

There’s a saying the SEALs have: “The only easy day was yesterday.” It’s one of their more well-known principles. If you were to apply this to your business, it means you have to constantly up your game. Find that edge no one else has, and keep getting stronger and smarter with every evolution. Those same tactics and strategies that make Navy SEALs so formidable can be applied to your Sales Development team. In this guide, we will teach you how to take your best Sales Development Representatives (SDRs) and turn them into a highly actionable team of world-class prospectors, ready to do battle with the toughest of territories in the most efficient way possible. But first, a story.

THE TRUE STORY OF THE TOP-PERFORMING SDR

Outreach Director of Sales Development and originator of the Navy SEAL SDR program, Steve Ross, recalls how this idea first formed. "I remember a time earlier in my career as an SDR Manager at Robbins Research International, a Tony Robbins Company (yeah, that guy). One of the top-performing reps, let’s call him Kevin, came to my office one day and said, “I have maximized Oscar’s calendar for as far out as possible. Would it be better for the company for me to just clock out and take a week off?” I had two reactions to Kevin’s statement. The first was “I don’t believe you.” The second was, “If it is true, why would I want you to go home? Let’s take a look.”

Kevin had indeed killed it – he had filled up one Account Executive’s calendar with meetings for the entire month. I said, “Great. Why don’t you go do the same with Eli’s calendar? You’ll be able to make more money and you’ll really help out the company.” Kevin did, and he crushed it again. I thought, “Why don’t I do this with all my top SDRs?” That was the birth of the SEAL SDR program, a unique model that allows you to point your best resources exactly where they pay off the highest.

In harnessing his highest-performing SDRs and deploying them to help Account Executives book meetings, Steve was using his available resources to create a highly effective, revenue-efficient team. Hooyah!

Enter your information to download the rest of the resource!