Enterprise automation software company Workato saw an explosion of growth in the last year. That growth drove them to enter new markets, engage with new personas, and add new members to their team. Along the way, Outreach allowed Workato to diversify their pipeline with new outbound strategies and confidently approach new lines of business while maintaining a consistent brand voice.

Efficiency doesn’t have to cost you personalization

From the beginning, the Workato sales team knew they needed a solution to help them work effectively and efficiently. As a fast-growing business with such broad application, the team was constantly refining their messaging and positioning as they gathered new information about their buyers. The problem was, they didn’t have a standardized way to test and measure what was working in the field and what wasn’t.

When Director of Sales Development Cody Tse joined Workato, he recognized an opportunity to lean into Outreach. He knew the platform could help them scale with optimized messaging that still allowed their reps to add personalization.

“We’re growing so fast, one of our challenges is being able to find the balance between personalization and scale," Cody said. "We don’t want to force newly hired reps to send robotic, auto-sequences. Instead, we want to empower them to share their personality with prospects while still delivering a solidified, consistent message as we go to market.”

Head of Workato’s Revenue Operations business unit, Stephen Farnsworth came on board to help drive this optimization and operationalize the success of the sales team in targeting new personas. Between Stephen, Cody, and RevOps SDR Manager Cari Olson, Workato is building an efficient — yet personable — sales team.

The Workato RevOps team has served as a testing ground for how to enter new markets and build confidence in the sales team. Before using Outreach, Stephen says SDRs “felt a responsibility to write and create their own content. And yet, they weren’t doing it effectively because we hadn’t given them consistent messaging on how to reach those personas.”

Today, Stephen uses Outreach to A/B test messaging for the RevOps buyer. He serves up content to the sales team, then dives into the data as the responses (or lack thereof) come flying in.

"I look very carefully at replies. Outreach can show me when people see this content, do they understand our message?"

Using Outreach’s Buyer Sentiment Analysis, Stephen gets insight from every interaction the sales team has with prospects so he can refine messaging for their targeted persona to ultimately improve conversion rates at every stage of the funnel.

When these new sequences get put into play, opportunities soar. The demand generated through Outreach was noticeable from the start.

“We increased expansion opps quarter over quarter by 68% with Outreach," Stephen said.

Accelerating close rates and strengthening the pipeline with data insights

When the team combines increased demand with data insights, that’s when reps really skyrocket to success. As an SDR Manager, Cari uses Outreach Insights to quickly identify risks, deal delays, and potential deal killers. With data at her fingertips, Cari can quickly identify opportunities to encourage best practices or to guide her team to deliver the most effective messaging possible in that moment.

"Yes, there is a gut instinct to sales. But data always wins."

Manager of Sales Development at Workato

By using data to optimize their sales cycle, Cari says “Outreach is allowing us to strategically build out the RevOps group to be one of the top producing business units down the line.”

While Cari uses data to guide sales reps and accelerate deals, Stephen uses it to establish the health of the sales pipeline. For example, he used historical trends to forecast a dip in the outbound pipeline while freshly promoted reps got settled into new roles. To offset this, the team invested more heavily into inbound efforts during that time. Having this insight into the pipeline gives the Workato sales team a more predictable, durable pipeline.

“Close rates are lagging metrics. Instead, we look at leading indicators each week that help us establish the health of our business and pivot accordingly," Stephen said.

Exceeding quotas is the new normal

Workato reps no longer have to stress over their messaging or worry about not hitting quota. Instead, they have confidence that their messaging and strategy has been honed to perfection, and focus on what they do best: selling.

“Our reps don’t focus on whether they’re going to hit quota, but how far over they’re going to go...Outreach has taken the stressful aspects out of selling and allowed them to say ‘OK here we go! This is what I have to work with, now I can go choose my own adventure'," Cari said.

With a motivated, confident sales team firing up new leads with Outreach, the Workato RevOps team expects to beat their revenue goal by 50% this year. We like the sound of that. 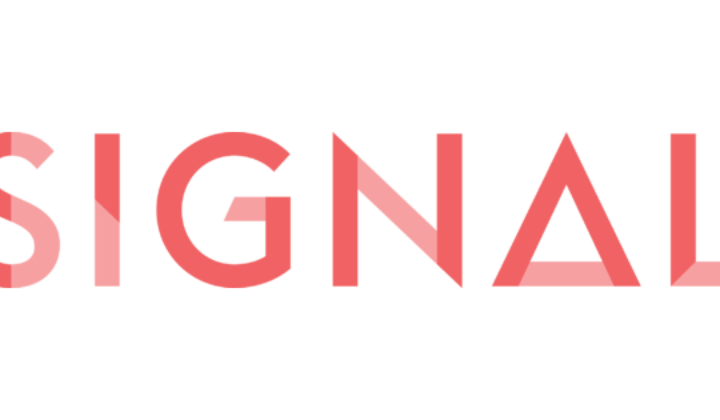 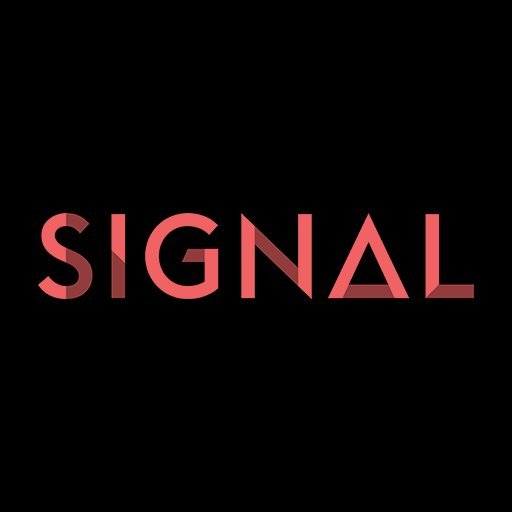 “With Outreach I can make a real-time decision and then see an improvement that afternoon.” 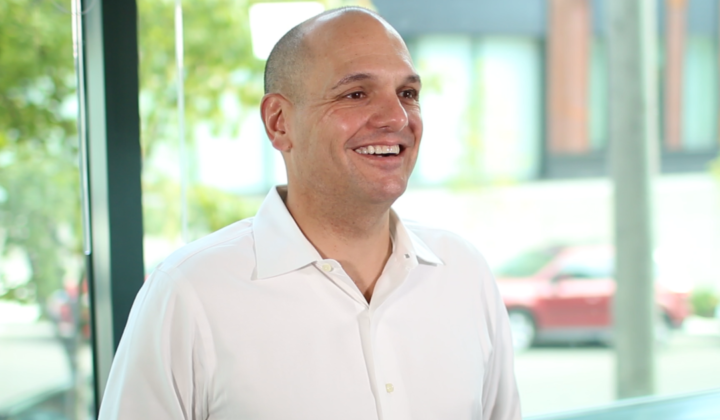 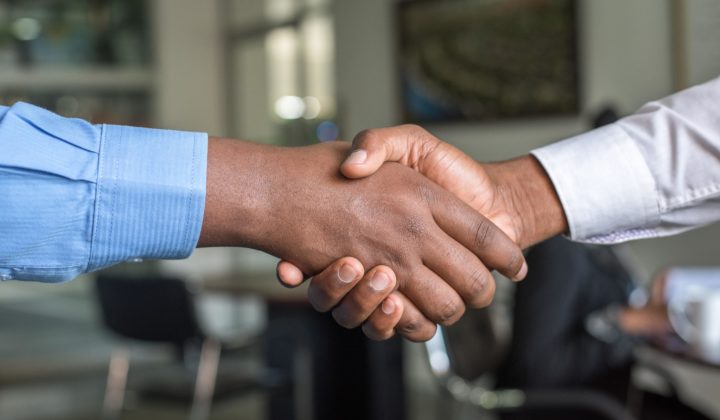 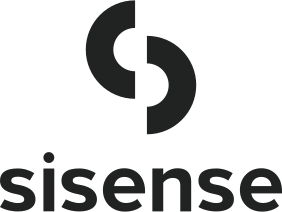 With Success Plans, the Sisense sales team was poised to streamline and perfect processes with every new data…