Want Sales Growth? Think Past This Quarter and Invest in the Middle of the Pack 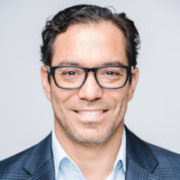 “Coffee is for closers,” Alec Baldwin famously warned in Glengarry Glenn Ross. But, did you ever wonder how he could say that when the coffee pot was big enough for the whole team? What if there were a way to make your reps better at selling? Then, everyone can be a closer and have a cup of Joe.   True: sales is tough. According to CSO Insights’ 2016 Sales Performance Optimization Study, even in the top 10% of organizations, 71.2% of salespeople met/exceeded quota. That means if you have twenty reps on a team, 14 met quota, but six were low performers. And you've spent a lot of time and money on these reps. What now?

Sales management sometimes portrays team selling as a “winners vs. losers” struggle. This “leader board” approach motivates some but sets up others for inevitable failure. Not everyone can make it, but more people on your team have the potential to be strong performers than you may realize. The whole Baldwin-esque “Third prize is ‘you’re fired’” sort of approach sounds good, but it’s not. Sure – scare the team into performing. That will work! Do you really want that, though? Do you want people to fail, causing you to miss your overall numbers and forcing you to recruit and find new sales people (who have to be trained, ramped up and then let go when they don’t make their quotas?)  There are better ways to go. 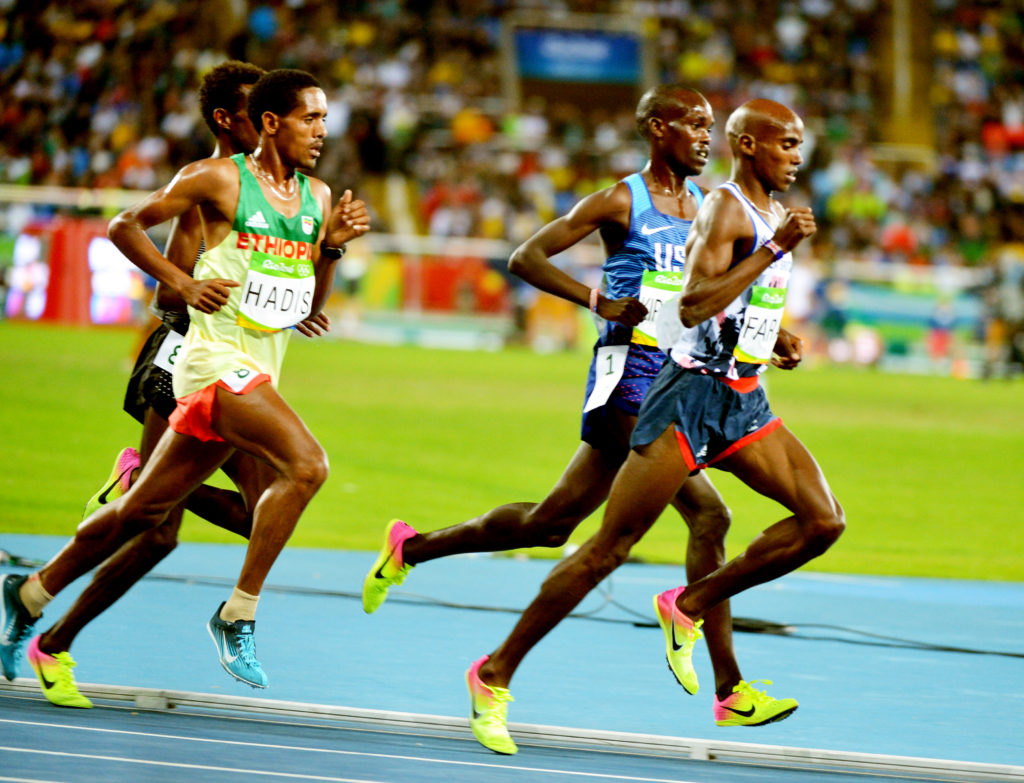 Sales is often portrayed as a “winners vs. losers” struggle inside the sales team. This approach motivates some but sets others up for unnecessary failure. (Image: Mo Farah Wins Men's 5000m Gold - London 2012 Olympics)

In our experience working with hundreds of sales organizations, we have observed that improving a rep's performance is largely the role of the sales manager. In so many cases, it’s about helping reps understand which opportunities to focus on and which to avoid. It’s also about landing the right messages with prospects and teeing up the right conversations. The sales manager can coach lower-performing reps and help them build their numbers. Indeed, CSO Insights'

2016 Sales Enablement Optimization Study showed that Dynamic Coaching can improve Quota Attainment by 10% and win-rates by a whopping 28%!

Coaching helps, but managers often spend the most time with high performers. This is not wrong, of course, but it may not be the best path to sustainable sales team growth. Managers can't spend time with everyone. High performers deliver the quarter and it's easier to help them increase their Annual Contract Value (ACV). And, high performers seek out manager time and coaching. They are hungry to get better. High performers win, and it's nice to be around winners.

Sales managers may face pressure from HR to invest in low performers, but despite that help, few make it off a Performance Improvement Plan. The “Middle of the Pack” gets neglected. On a

per-person basis, the 70% in the middle of the pack get the least attention. This is a shame, because this group has the most potential to contribute to major productivity gains.

Let's examine this with a hypothetical 20-person sales team. What does an increase in productivity do? In this example, the top three performers have a $1 million average productivity. The Middle of the Pack generates $700,000 in revenue, with the low performers bring in just $400,000. However, due to the size of the Middle of the Pack, their total revenue is the biggest number. Collectively, they bring in $9.8 million, compared to $3 million for the hot shots and $1.2 million for the stragglers. The table below summarizes the team’s productivity.

Coaching the Middle of the Pack is the best way to increase team productivity. If you’re busy, though, how will you find the time to take care of this process?  We have developed an approach that works. We let the team coach itself, to a great extent. That way, you can focus on coaching where it counts but let the process improve everyone. Simply, we try to get the Middle of the Pack to emulate what the Top Performers are doing and help them learn from their mistakes. A simple version of this approach will cost you nothing.

In subsequent posts, we will take a deep dive into the use of storytelling during sales call.

A technology like Chorus, which uses conversation intelligence to automatically find and highlight key moments in sales conversations, coupled with Outreach, helps you scale coaching by making it easy to pull up any call and find the coachable moments. This can help you grow, but it’s still essential to develop a sales culture that emphasizes continuous learning and storytelling.

Follow these steps and your team and top-line will thank you for it. So, go ahead and brew a big pot of coffee. Everyone’s going to be a closer soon. Better yet, bring in a fancy new espresso machine.

Thanks to Matt Millen for his thoughts and reviewing drafts of this post.