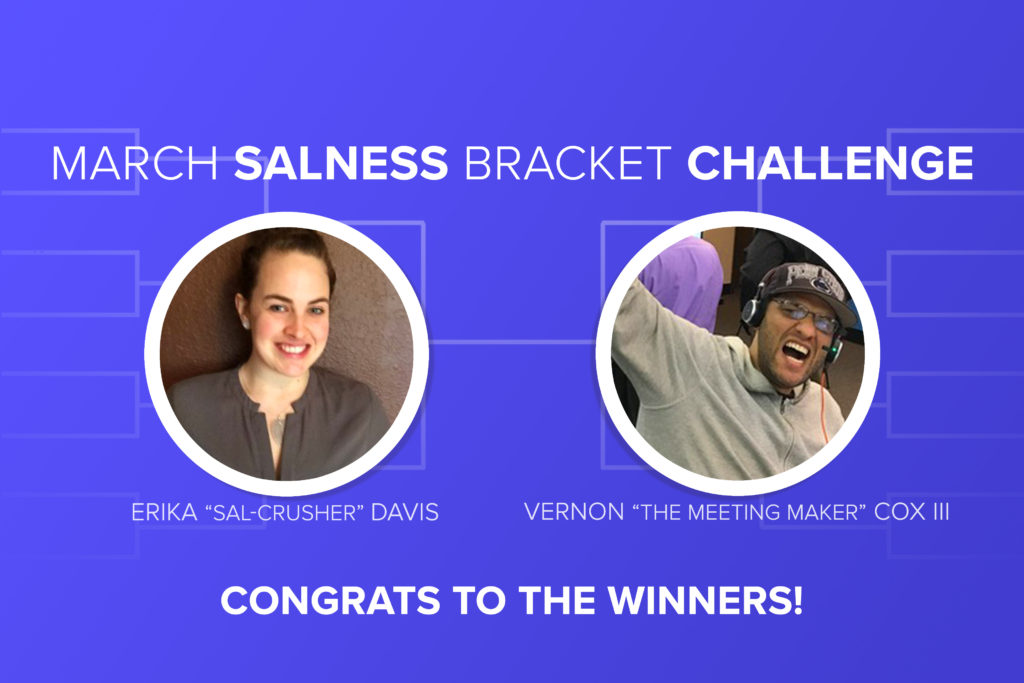 One of the best parts of managing a sales development team is finding a way to incentivize your team. A way that not only inspires healthy competition, but also one that rewards performance.

At Outreach, our sales development representatives (SDRs) love a good competition. The challenge is finding the balance between healthy competition and something more intense. Too much intensity can create a cutthroat and less collaborative environment while not enough intensity can lead to a lack of energy or passion in the competition.

As one of Outreach's SDR Managers, I’m constantly on the lookout for new ways to incentivize the team. This March, as we closed out the first quarter, we wanted to inspire a sense of fun and play, and get the rest of the office to rally behind the competition.

And so the “2017 Outreach March SALness Bracket Challenge” was born.

To finish out the first quarter, we mimicked NCAA’s March Madness, complete with teams, and a bracket that our coworkers could fill out. The whole team had an absolute blast and we CRUSHED our numbers.

Below, I’ve laid out how the competition worked, how we inspired the rest of the company to get involved, and a few tips for developing a contest like this at your organization.

The competition ran for just over three weeks, with teams of two SDRs competing against each other through four rounds of play, with the goal of driving a higher number of Sales Accepted Leads (SALs).

Seeds and first-round byes were established based on the team’s SAL count from the first two months of the year. Each round, winners were determined based on the number of days they won during the round.

Points were awarded in several categories:

For meeting and SAL points to count, teams needed to meet their daily call and sequencing minimums as well.

Focus on the Value

Anytime you create something that shifts the way your team works, you want to make sure you’re doing so intentionally and adding value. There were a few areas of focus we had when developing this contest:

1. Get the Company Involved

We wanted to get the rest of the company involved and cheering our team on. I shared a Google Form that allowed other members of the company to fill out their bracket and created a Slack channel for them to follow along with the action. This also allowed other members of the organization who don’t normally interact with the SDR team to communicate with, learn more about, and cheer on co-workers they might not know or interact with on a daily basis.

We matched upperclassmen (veteran SDRs) with lower-classmen (newer SDRs) to create an environment for the vets to share best practices, mix the team up, and foster camaraderie among SDRs who might not interact otherwise (we have SDRs on the east coast in Central Pennsylvania and SDRs on the west coast in Seattle).

Competition is great, but at the end of the day, we have one common goal as an SDR team - hit our SAL quota each and every month. In order to make sure that focus was front-and-center, the entire team had to hit our SAL goal in order for anyone to win anything.

We crowned a tournament winner, but we also recognized the top scoring team from each round, and the top scoring team for the tournament (Not only because we like to recognize rock stars, but because we wanted to keep teams grinding and pushing for more meetings and SALs even after they were “knocked out” of the tournament). In some cases, this might be a different team. We gave out prizes for each winner ranging from an event (MLB game) to cash to free lunches.

Congrats to Erika Davis and VJ Cox for taking home the trophy as the tournament's winner!

Create Your Own Contest

If you lead a sales team, healthy competition can be a fun and important incentive for your team. Make sure you set your pipeline/revenue goals and team development goals up front. Work backward to build the program and make sure that you keep things light and fun. Celebrate victories and encourage the team to help their teammates get better and achieve better results. Everyone wins, I promise! 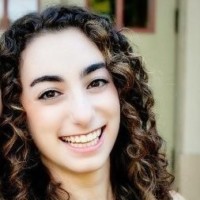